Rick Scott walked off at least $300 million richer in 1997 when Columbia/HCA — once the nation’s largest for-profit hospital chains before it ousted Scott, its CEO, and settled the largest health care fraud fine in history at the time — was being fined $1.7 billion for Medicare fraud. During a senate campaign stop 20 years later Scott was asked about the fraud committed in the company he led and founded. Scott’s answer is essential Rick Scott and reminds of another scoundrel that now calls Palm Beach home. He said: “I refuse to apologize for my success.”

Why bring the past back up? Especially since voters don’t seem to care of his shady past, having elected Scott Florida governor, twice, and then senator.

As reported by the New York Times, in 2021, Scott, then the new chairman of the Senate Republican campaign arm, “Installed a new digital team, spearheaded by Trump veterans, and greenlit an enormous wave of spending on digital ads, not to promote candidates but to discover more small contributors. Soon, the committee was smashing fund-raising records. By the summer of 2021, Mr. Scott was boasting about ‘historic investments in digital fund-raising that are already paying dividends.’”

“A year later,” says Times reporter Shane Goldmacher, “some of that braggadocio has vanished — along with most of the money.”

And as the story goes, “Now top Republicans are beginning to ask: Where did all the money go?”

There’s been finger pointing and speculation even from minority leader Senator Mitch McConnell, but the fact is that more than 95 percent of the $181.5 million cash haul collected has been spent, and nobody’s exactly sure where it went. And as reported by the Times, “The Republican group entered August with just $23.2 million on hand, less than half of what the Senate Democratic committee had ahead of the final intense phase of the midterm elections.”

All I can say at this time is that Rick Scott sure knows how to make money — for himself. His detractors (these are Republicans) accuse him of transforming the National Republican Senate Committee (NRSC) into the “National Rick Scott Committee” — and a vehicle for his presidential ambitions. 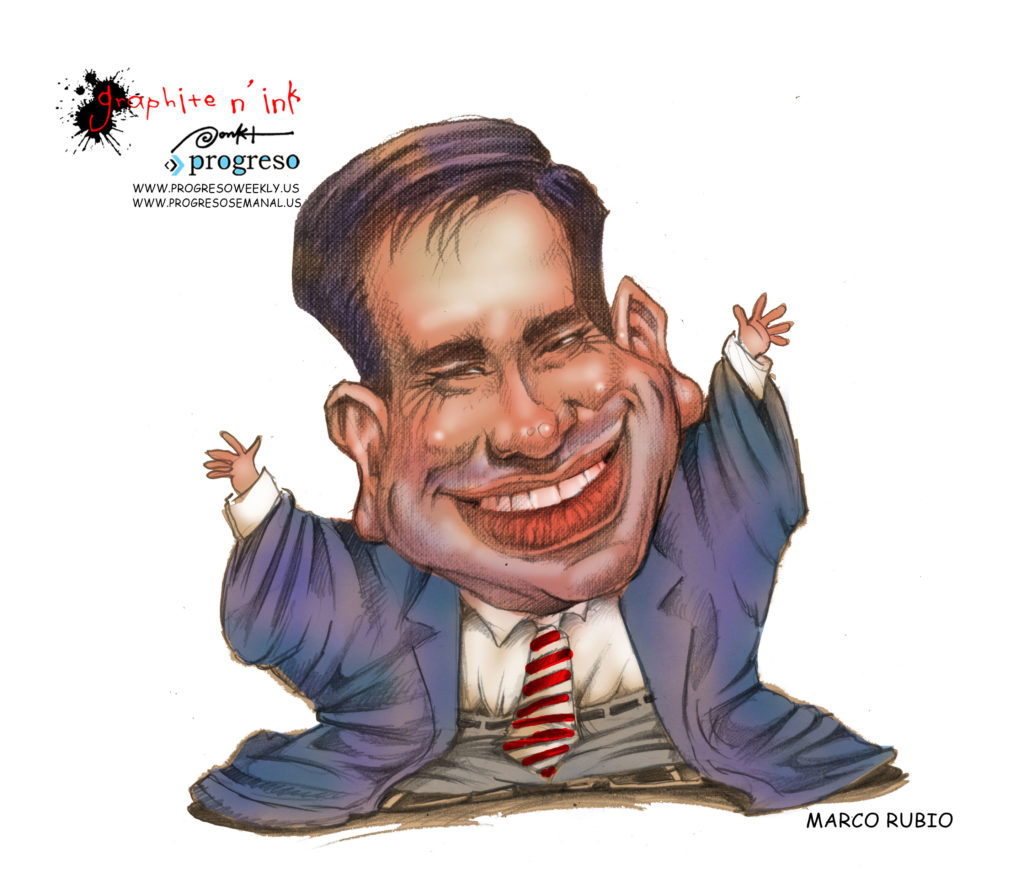 Senator Marco Rubio has a way with words. I recently read these words uttered by Marco himself:

He added: “Like the notion that a man can get pregnant? I assure you, that’s not true. Because it’d be a very, very complicated delivery. I’ll just say that, you’re going to need more than one epidural, guys.”

I would ask Little Marco why he tells us that we have the right to believe whatever we want. Then two sentences later admonishes us by saying that what we “don’t have a right to do is to believe something that’s not true.” But Marco, you just told us differently!

Also Mr. Senator, if people don’t have a right to believe what is NOT true, why do you insist on believing words spoken by a former president who dragged you through the mud when you ran for president only to have you kiss his ass every chance you got thereafter?

One last question: What does a man becoming pregnant have anything to do with anything? 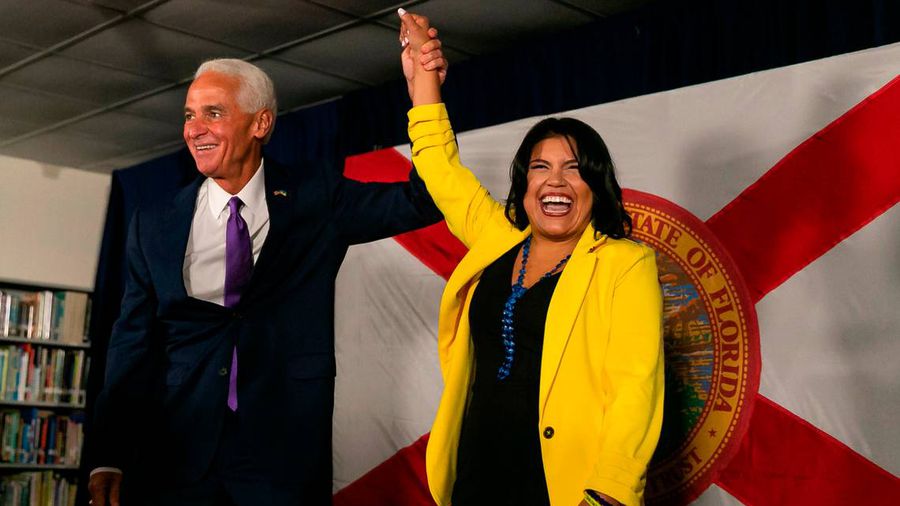 I will be voting for Charlie Crist come November. Ron DeSantis is a total DiSaster: he has cruelly gone after the LQBTQ+ community in the state; wants to erase some of the country’s history, like slavery, for example, because it may cause some white folks to feel guilty; he is trying to disenfranchise Black voters; as for women, Florida’s DiSaster feels they belong at home caring for the children and should always follow their husbands’ lead; abortion, according to the governor, is a sin as has been decided by mostly rich, white men; politicians who don’t agree with him or who challenge his decisions are summarily removed (by him!) and he then appoints a person of his choosing; school books are being banned for showing pictures of Black kids, or admitting that gay children actually exist… oh, there’s so much more… This guy is just like Trump, just smarter.

It’s why I will choose a bad candidate, Crist, over a terrible one.

Crist has picked his running mate in his quest to unseat Governor Ron DeSantis. In July I wrote a column titled “Don’t waste your time on Charlie Crist.” I said that any chance of a Democrat beating DeSantis was “very difficult — at best.” Approximately two months before the election I still believe this.

His choice for lieutenant governor is Karla Hernandez-Mats. She is 42 and a former special-education teacher and the president of United Teachers of Dade, the local teachers union.

The Miami Herald recently editorialized questioning the choice. They state that “Crist has left us wondering what the strategy behind his choice is.” The reason for their wonderment has to do with the fact that she is not very well known around the state. Then again, I ask, when was the last time anyone voted for governor based on his or her running mate?

Later in the editorial the truth comes out, I believe. It states: “Republicans wasted no time in going after Hernandez-Mats as a ‘union boss,’ as ‘anti-parent’ and a Fidel Castro sympathizer. The latter is based on a cryptic tweet she sent when the Cuban dictator died: ‘A political figure dies at 90. Most in Miami rejoice, many in Cuba mourn #FidelCastro.’ Was that a statement of fact? Was it a show of support or opposition to Castro? Regardless, it raises the question about vetting. Did the Crist campaign even know the tweet existed? And did his advisors think about how that would play in Miami-Dade?”

Note to the Miami Herald: People in Cuba DID mourn the death of Fidel Castro. So what… By the way, there are people in Miami who mourned him too.

Ignorance is not bliss: It results in the cancer (Trump, DeSantis et al) we now must…

In Florida, cruelty will be on the ballot in November