The U.S. enters another ‘campaign’

With a brief statement, President Barack Obama crossed not one but two lines. The first one deals with the declaration of war against the so-called Islamic State (I.S.), not only in Iraq but also in Syria, whose government the U.S. administration repudiates and fights.

The second is an official recognition of the terrorist organization known by the Arabs as DAESH, the “Islamic Entity.”

I don’t remember any instance where a power waged — in the territory of an independent state, without its consent — a war against a third force without the approval of the local government. Nor have I heard that the United States has engaged in a struggle with denominational nuances.

In fact, Obama’s declaration of war against the terrorist organization extends to Syria, which is an independent state, a member of the United Nations, and, like Iraq and the Kurds, is the victim of that terrorist entity.

For strange reasons, Obama and the allies omit the fact that Bashar al-Assad might not only be willing to accept U.S. aid to combat the I.S. in Syrian territory but might also desire it. 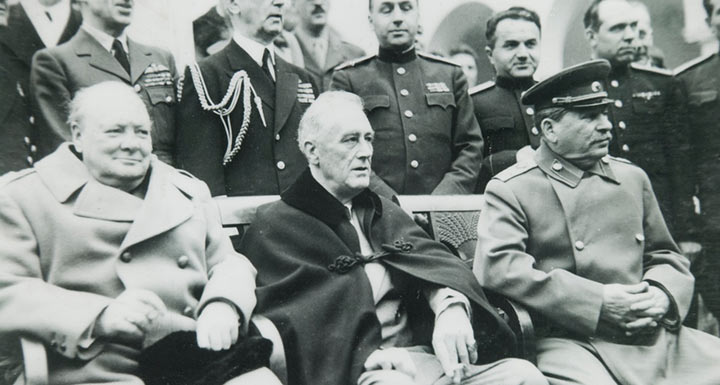 By rejecting such an eventuality, the U.S. administration abandons a traditionally pragmatic stance on national security affairs to subordinate it to ideological and political considerations.

Roosevelt and Churchill did not ally with Stalin because they sympathized with communism but because Hitler was a greater danger. Neither did Eisenhower, Johnson and Nixon admire the dictators in South Vietnam and South Korea.

Such alliances, at the time rudely criticized, were justified because of greater interests. Syria should not be an exception. Unless the United States wants to kill two birds with one stone — to liquidate the I.S. and al-Assad simultaneously.

Another dangerous step, which could compromise U.S. foreign policy national security for a long time, is to focus the struggle as a battle against a sector of Islam.

Although it calls itself an Islamic State, the I.S. is neither a state nor a religious entity, but a big terrorist organization that, like all others, lacks principles and ideology. For the president of the United States to officially identify it as an Islamic entity is an error that could bring consequences.

Anyway, the battle has just begun and the end is distant. The dust of a failed doctrine formed the mud of a war that could have been avoided and that, like all others, will cost lives.